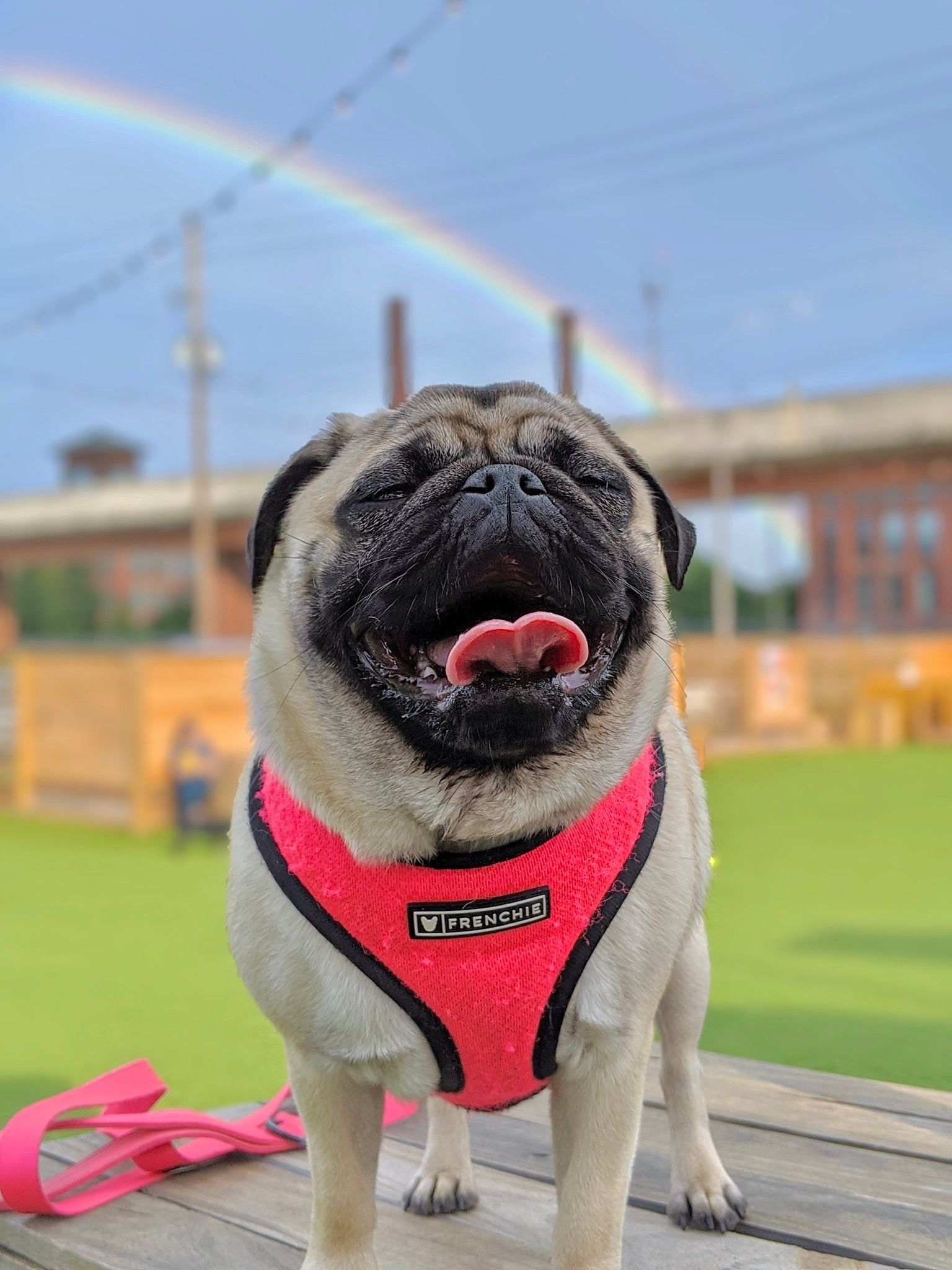 The Worldwide Leader in Tail

The trailblazing dog park bar and social hub that has been featured by the likes of The Travel Channel, Discovery Channel, Magnolia Network, ESPN, GoDaddy, Mercedes-Benz and more 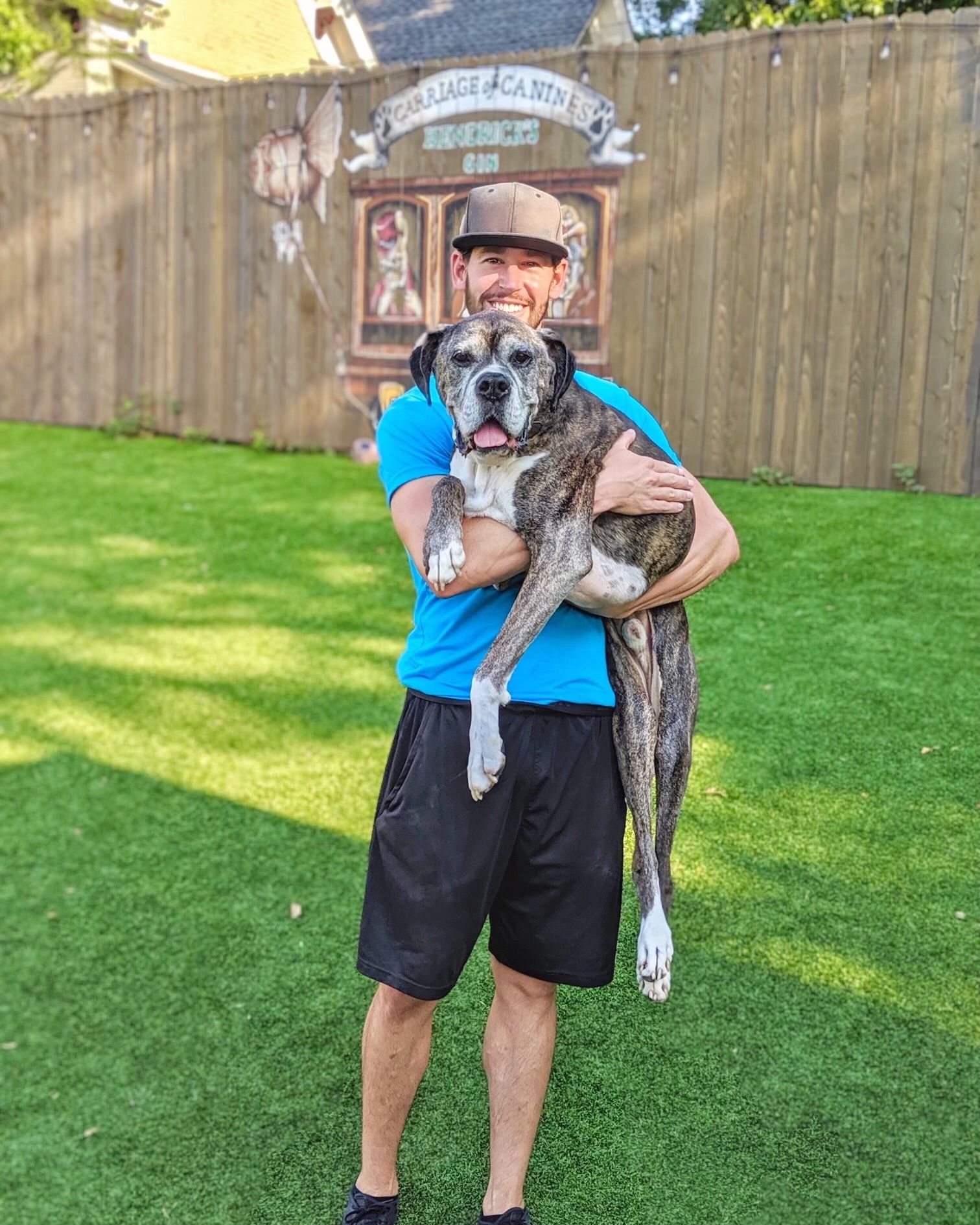 Fetch Park was hatched by founder and ceo Stephen Ochs out of a desire to be able to hang out with his beloved boxer Oakley and his friends. He was tired of having to make the impossible choice of hanging out with friends after work or the dog park with his best friend. Ochs vision was to create a truly one of a kind community driven, social hub for dog people with safety at the forefront. His journey to making the first Fetch happen took nearly five years which included hearing “no” from 86 banks due to the uniqueness of the concept! Ochs has been around dogs since he can remember having grown up in a house that bred dogs. He learned from an early age the importance of proper socialization and training. His baseball background shines through in the design of each BARk which have the feel of a rustic minor league baseball stadium. 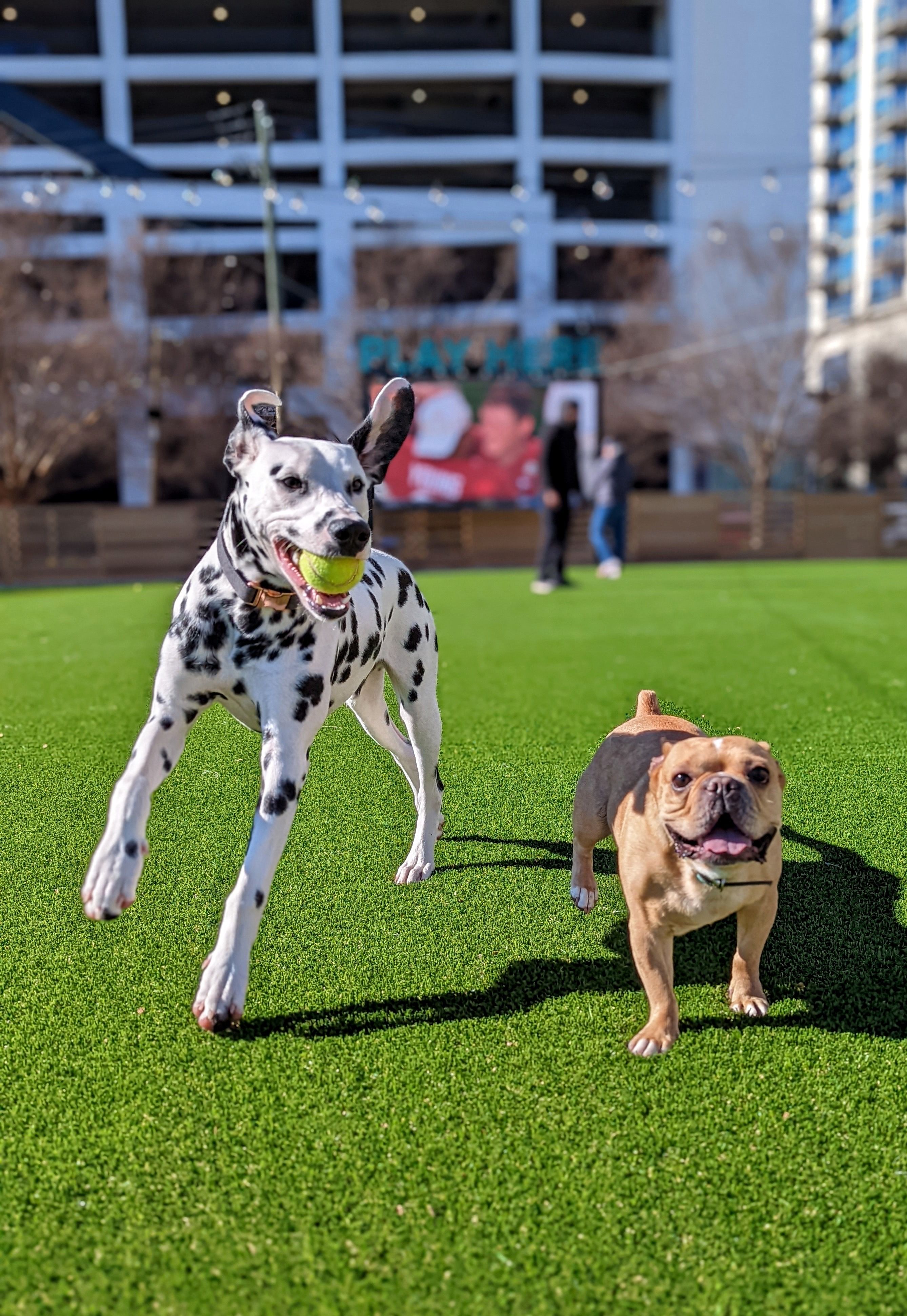 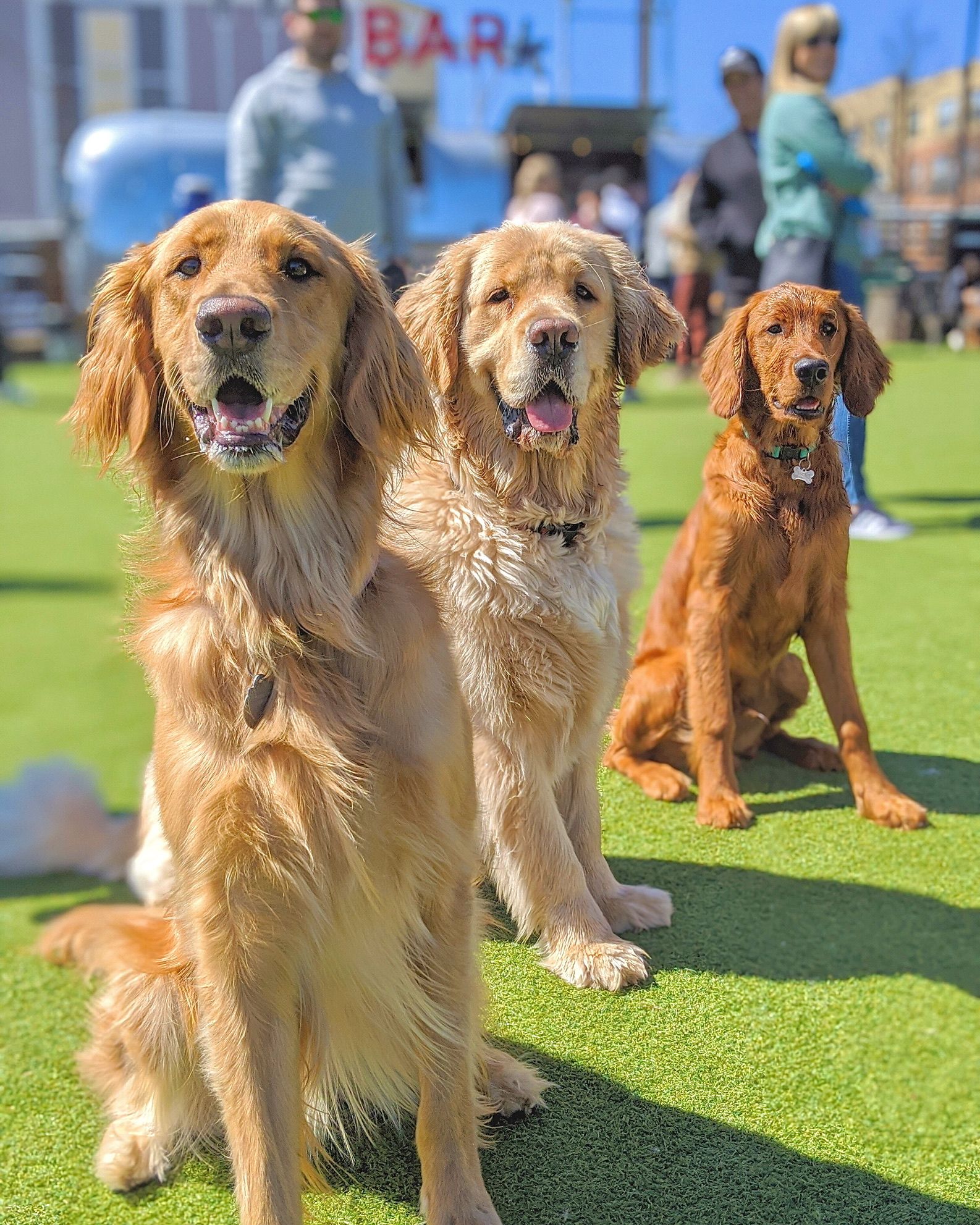 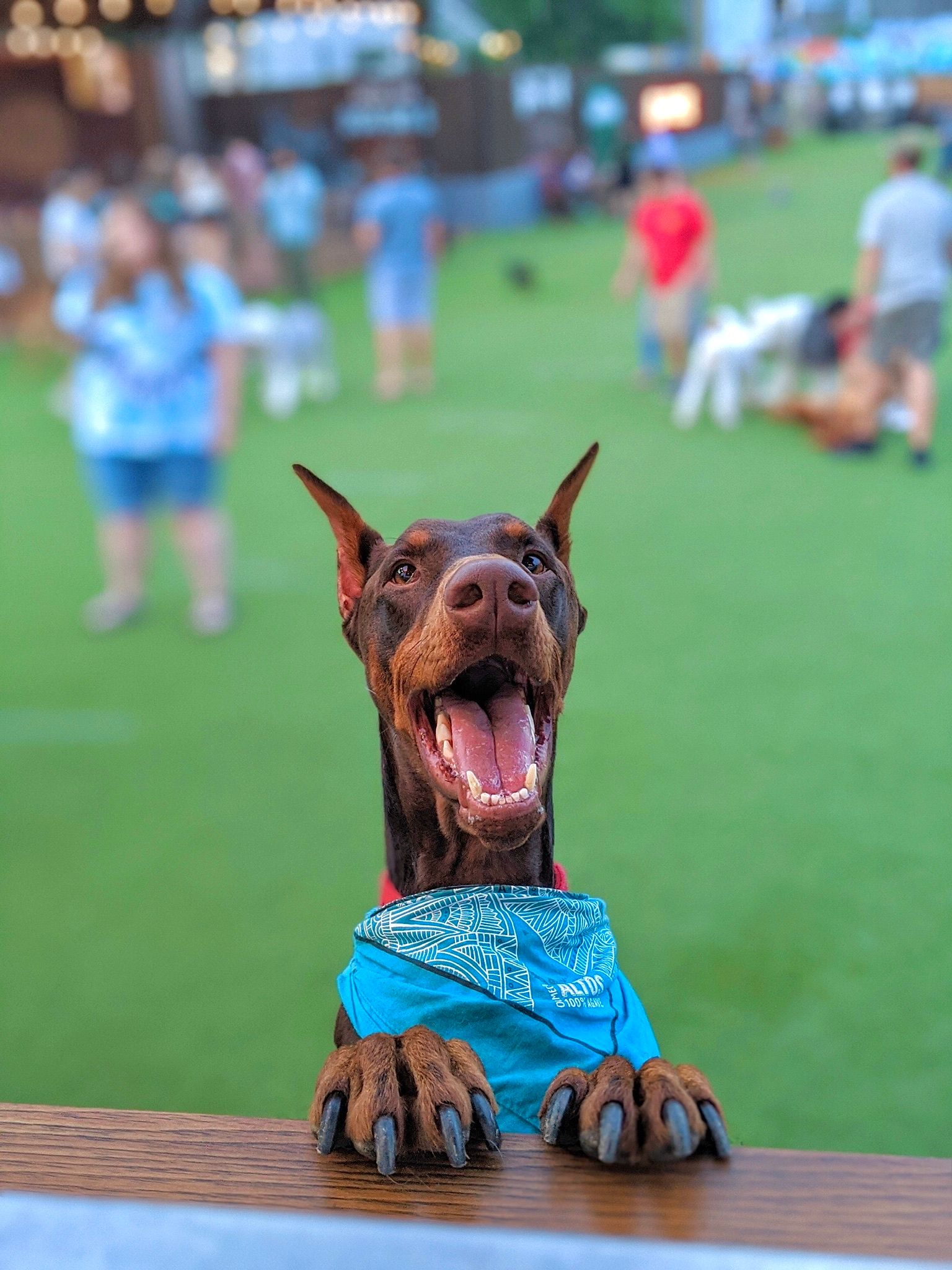 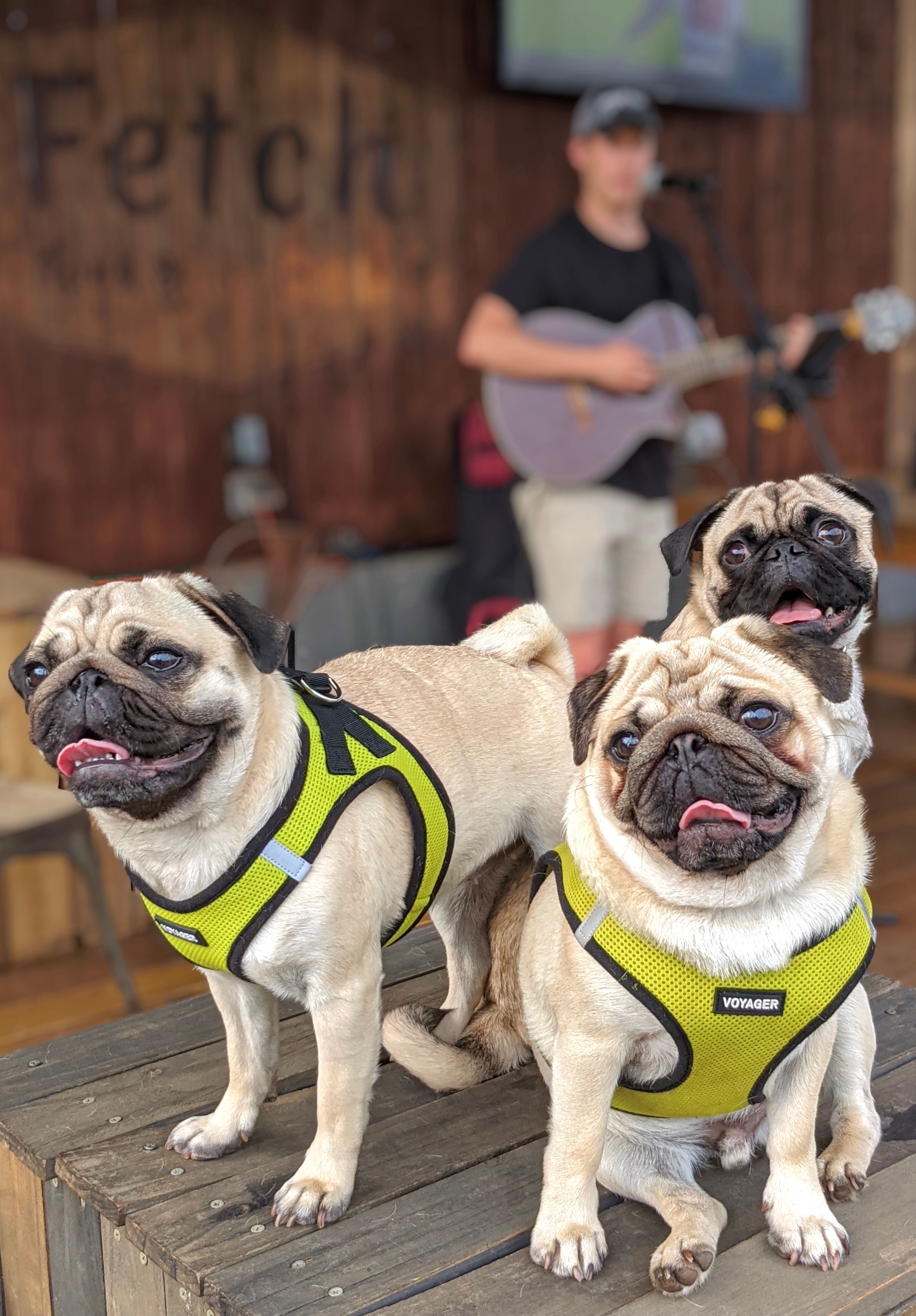 Get your serotonin boost 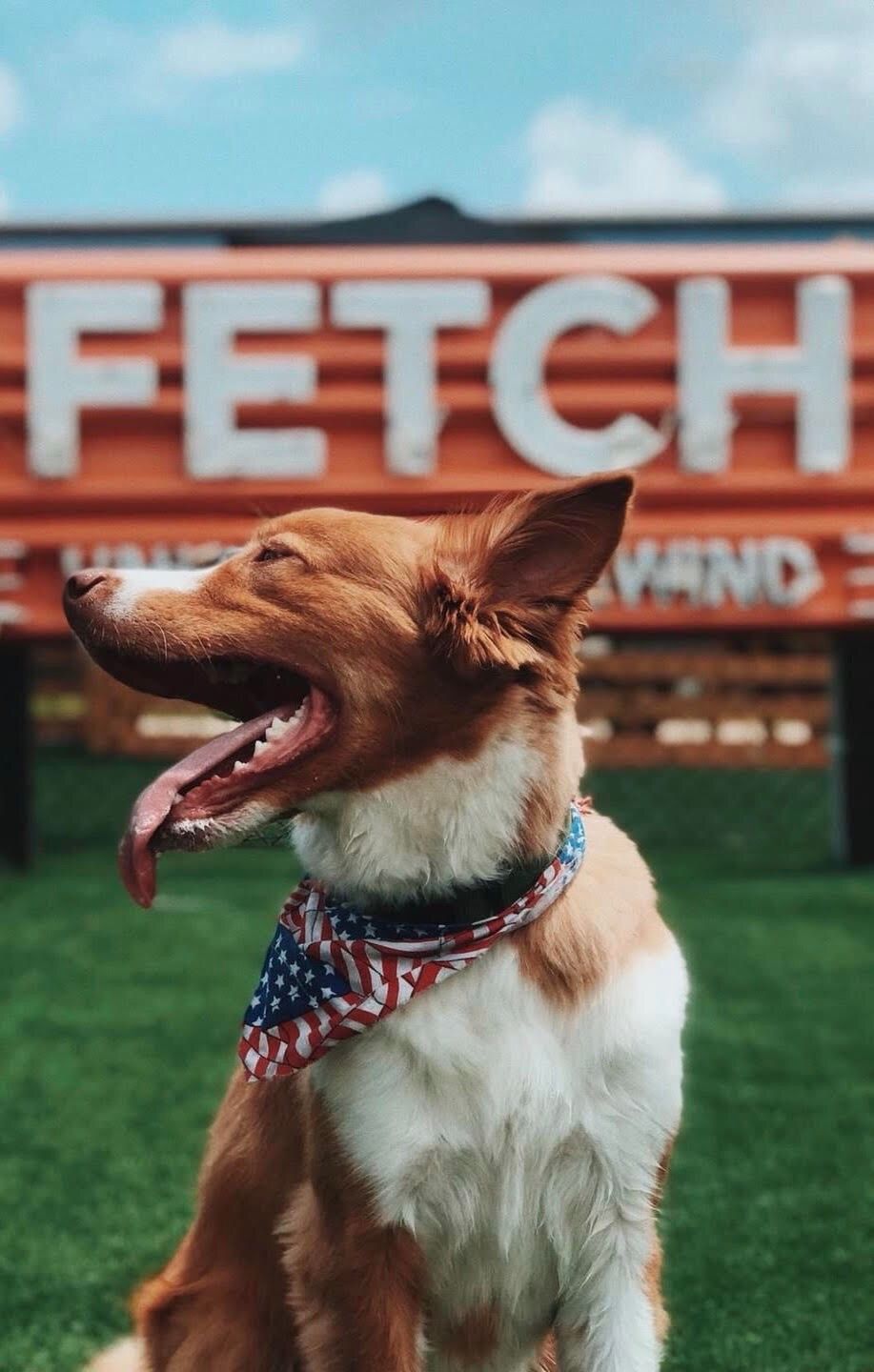 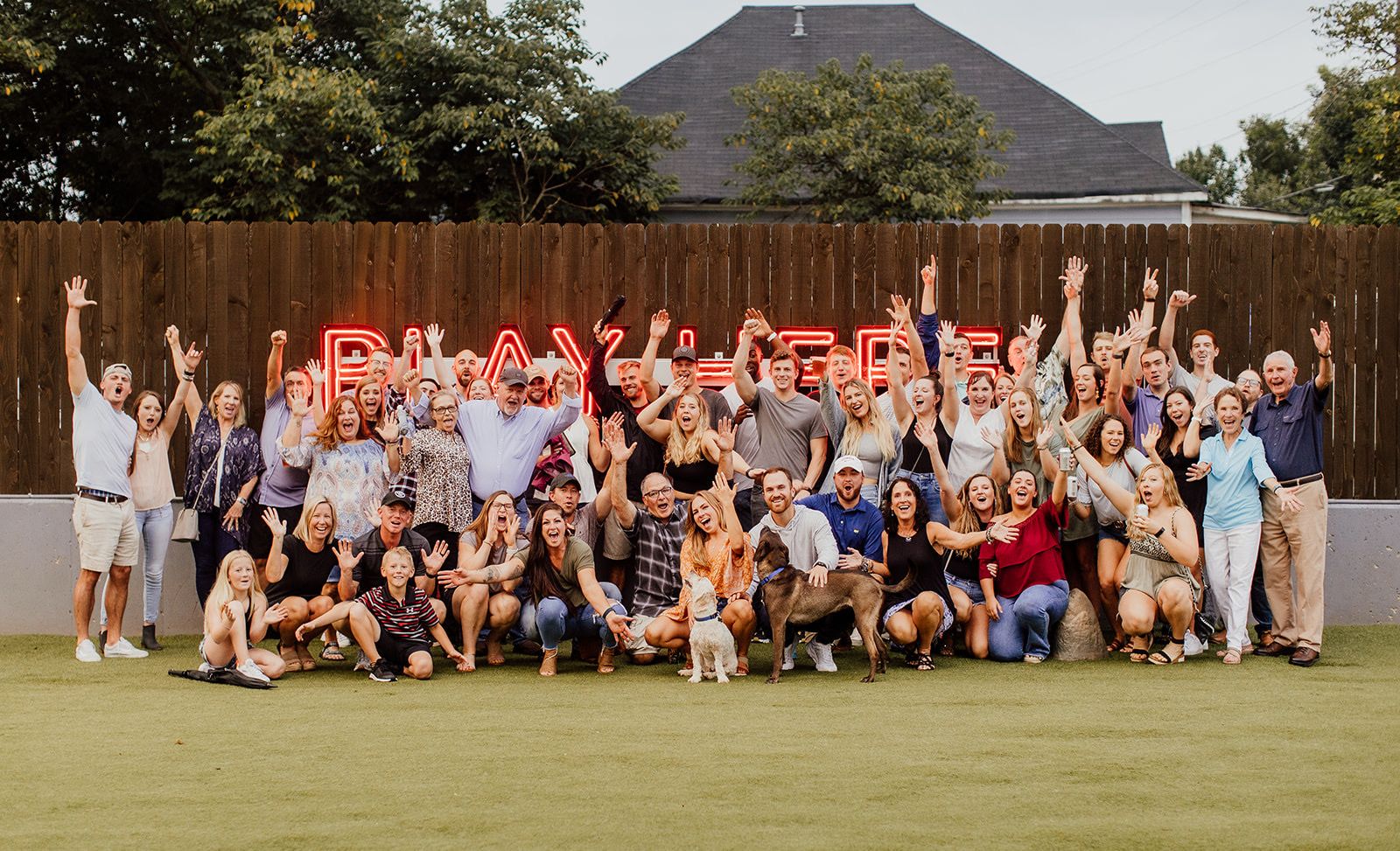 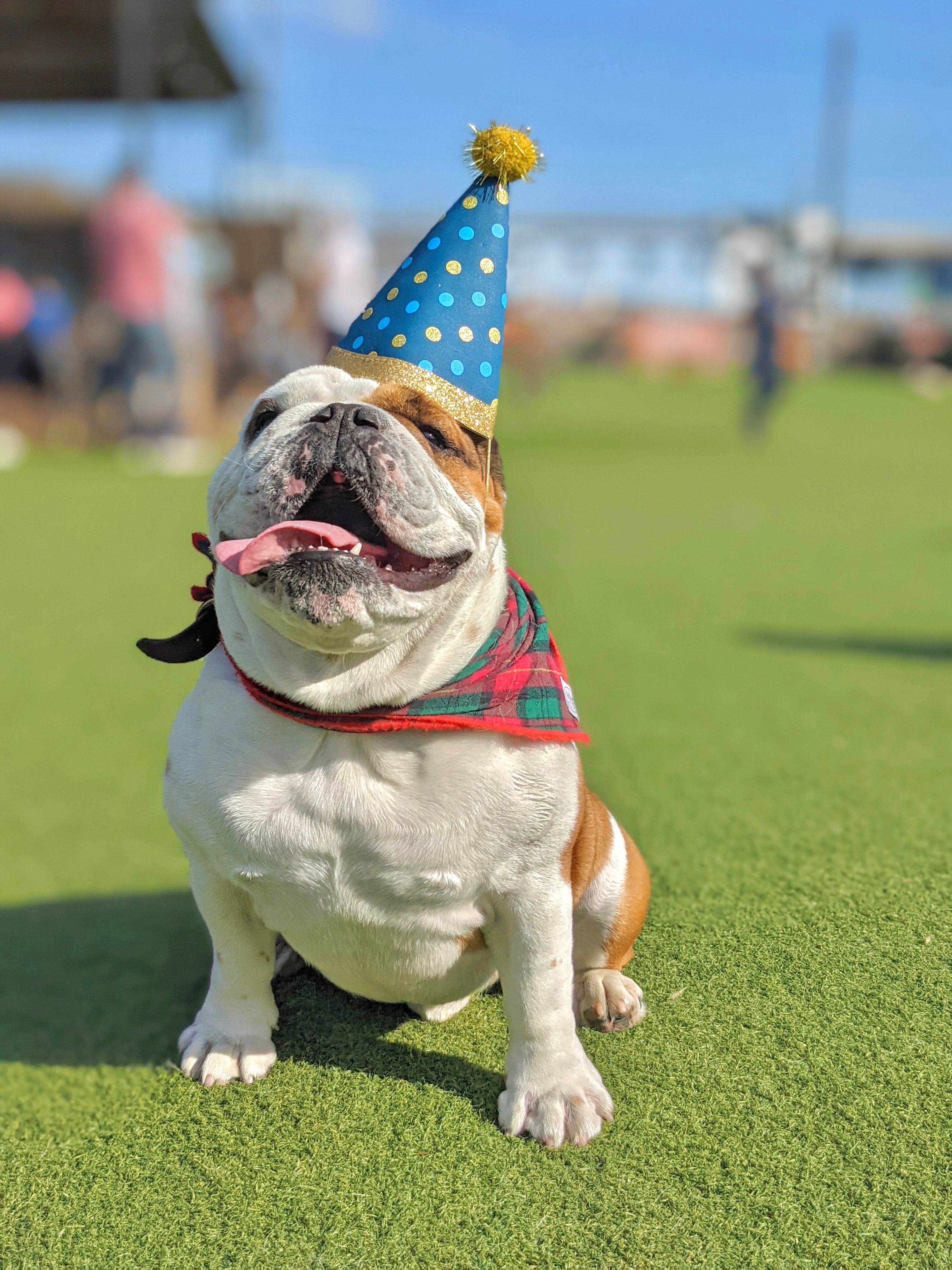 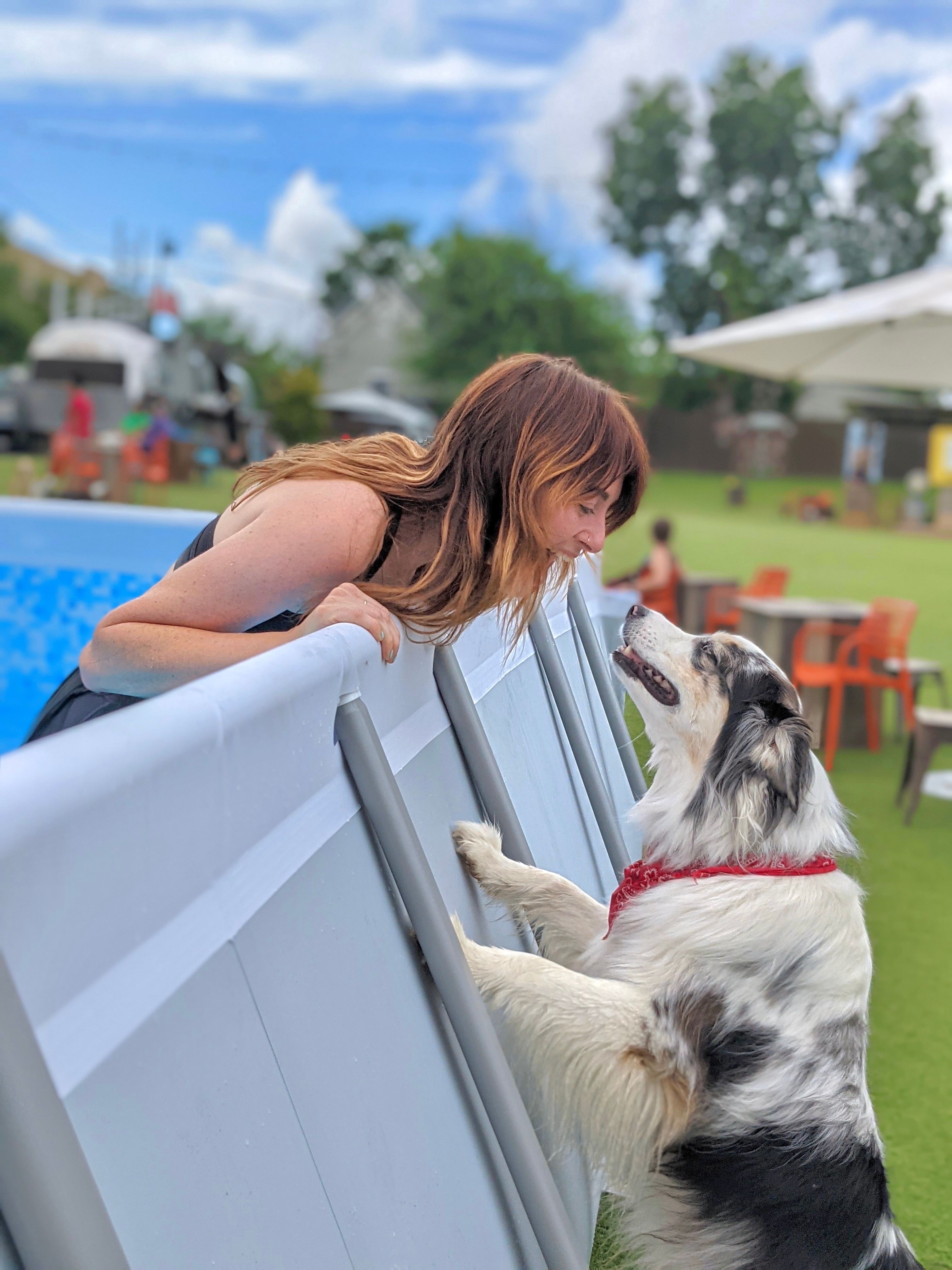 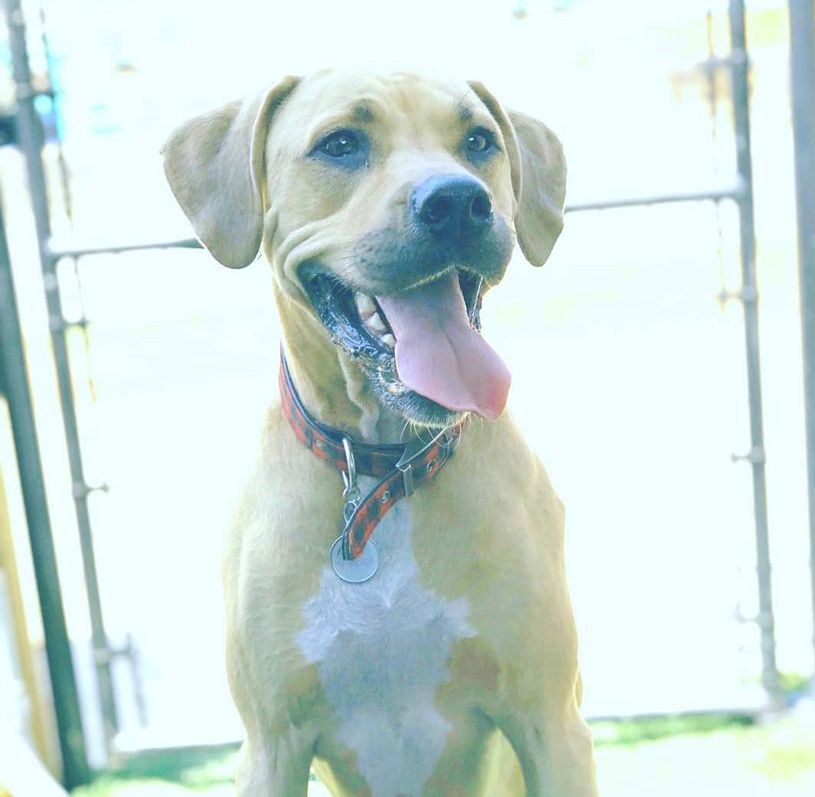 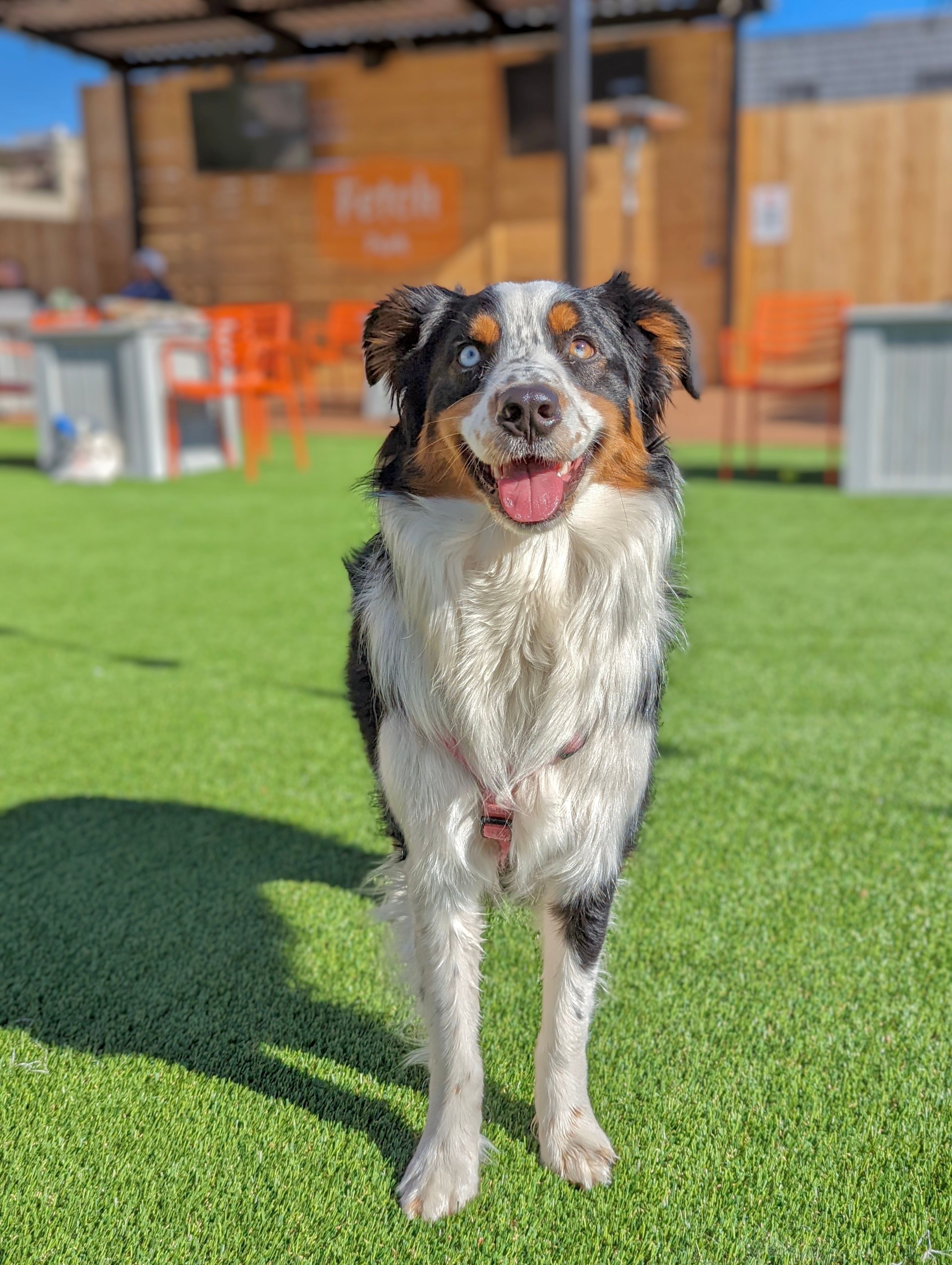 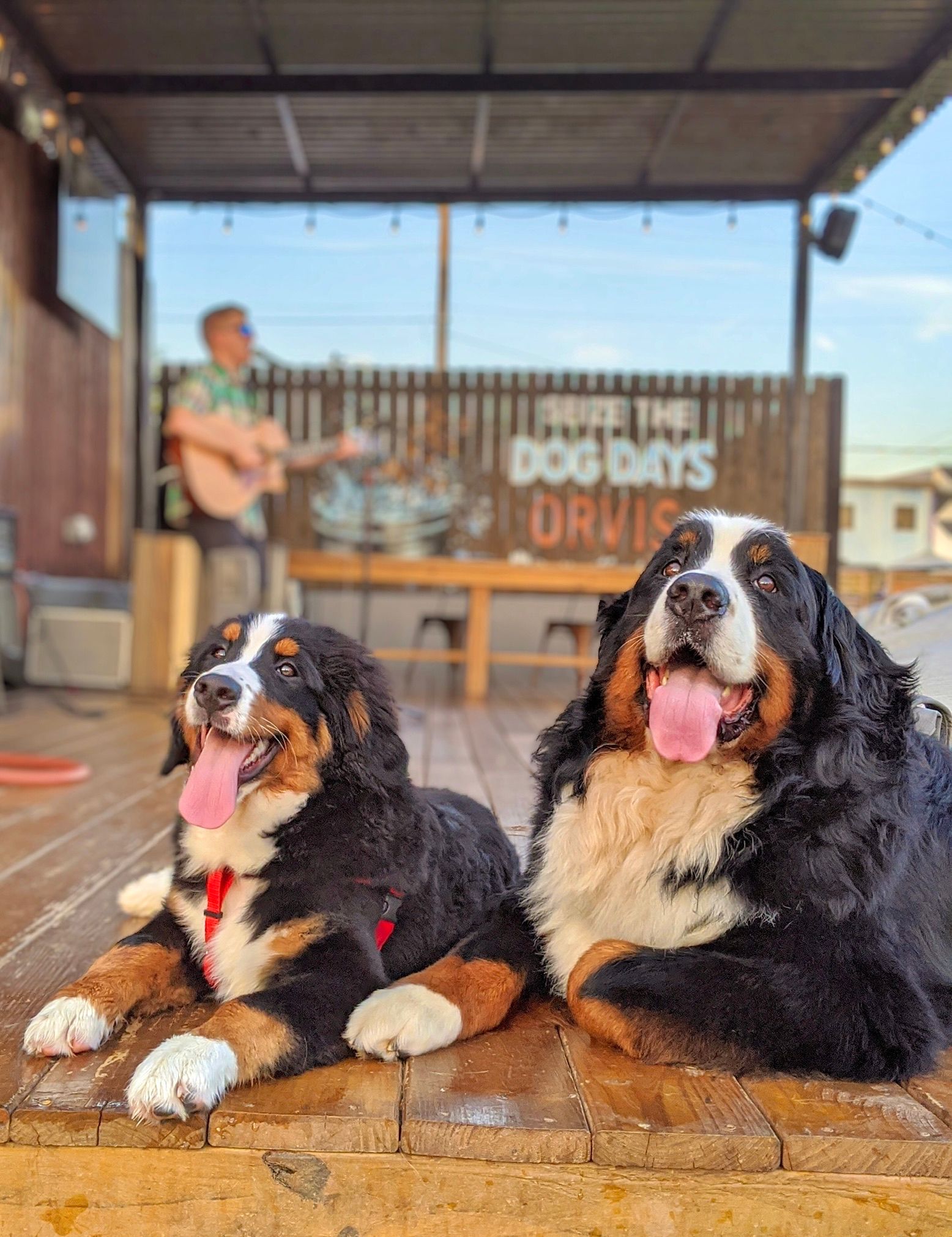 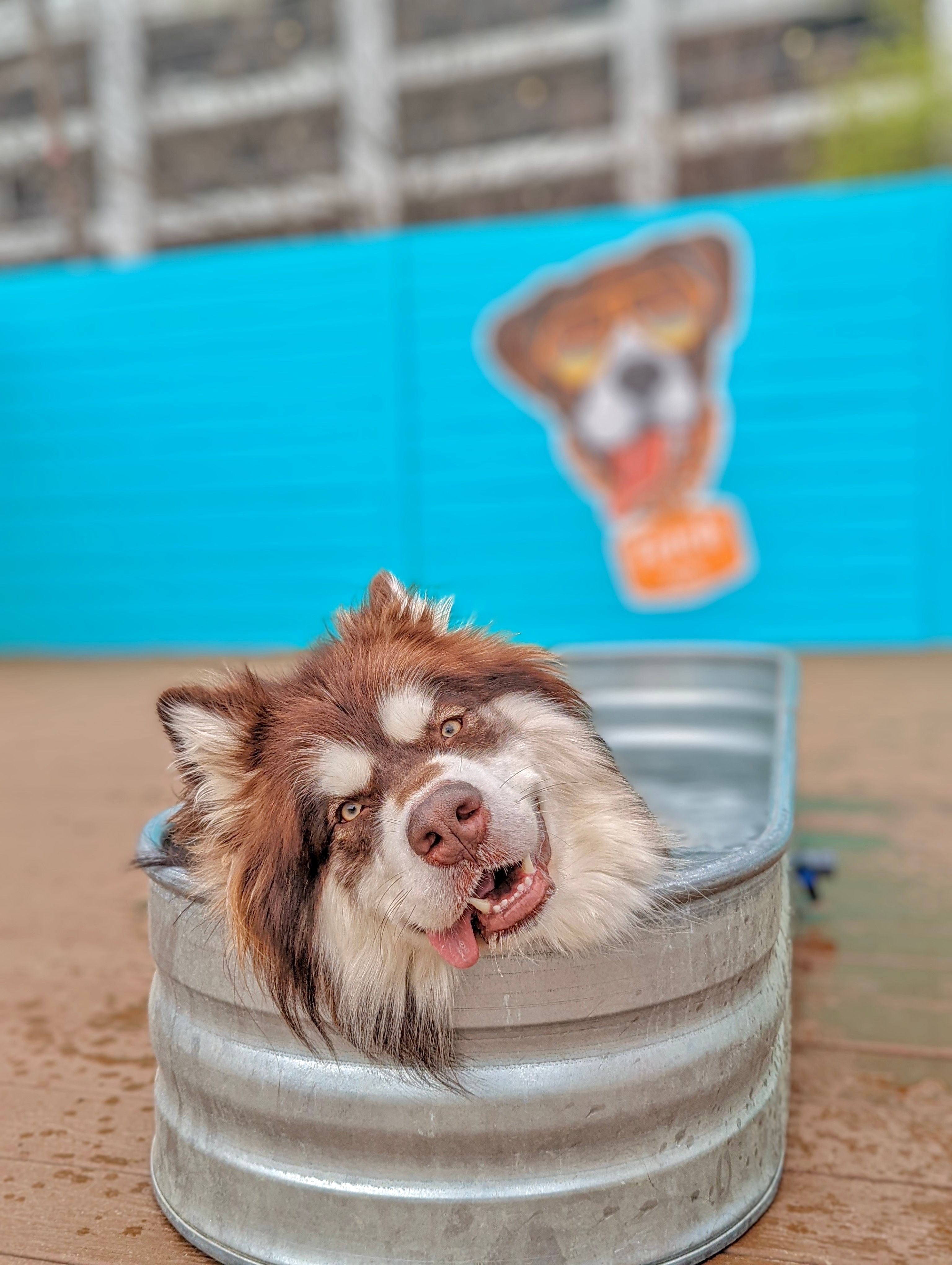